Production of Uniform Cross-Border Algorithm of Action for the Civil Protection Service in cases of hazards posed to the sources of drinking water in cases of emergency, incidents and natural disasters.

During the first year of the project’s operation, the Slovenian partners, in cooperation with the URSZR (Kranj and Koper Branch Offices) and PGE Nova Gorica, developed a uniform algorithm of action for the protection of the sources of drinking water in cases of incidents and natural disasters for Goriška, Gorenjska and Obalna-Kraška statistical region.

During the development of the algorithm, numerous meetings with authorities, units and services in the regions engaged in cases of hazards to the sources of drinking water were organised with the aim to coordinate various topics and questions important for the production of the algorithm

The developed algorithm of action was then presented at common regional meetings dealing with the topic “Algorithm of Action for Protection of Sources of Drinking Water in Cases of Incidents” where all authorities, units and services involved in the algorithm of action were invited (fire-brigade units, water distribution system operators, representatives of all municipalities in Goriška, Obalno-kraška and Gorenjska region, URSZR, inspection services (ZIRS, IRSKO, IRSVNDN), the Police, hydro-geologists, etc.) and representatives of the Environment Directorate of the Ministry of Agriculture and the Environment and the Public Health Directorate of the Ministry of Health.The regional meeting for the Goriška statistical region was held on 12 October 2012 in the premises of Obrtnidom in Nova Gorica, the one for the Gorenjska statistical region on 22 October 2012 in the premises of ZZV Kranj, and on 5 February 2013, at ZZV Koper, for the Obalno-kraška statistical region.

The aim of the algorithm is a coordinated, immediate and efficient action taken in order to protect the sources of drinking water in cases of emergency and thus providing for a safe water supply in the cross-border area of Goriška, Obalno-kraška and Gorenjska statistical region in Slovenia and in the territory of the Friuli VeneziaGulia in Italy. A document: Algorithm of Action.

It is of crucial importance for an effective implementation of the algorithm of action to know competences of various bodies involved and to provide for mutual cooperation of all authorities, units and services engaged in the algorithm. The Description of the Algorithm was produced for this purpose. Document: Description of Algorithm.

Added values of the project:

The Department of Mathematics and Geosciences (PP5) and the Civile Protection of Friuli Venezia Region (PP7), together with the national fire brigades and ARPA (Regional Agency for Environment Protection), developed a decision algorithm in order to guarantee the protection of drinking waters in emergency situations for the Friuli Venezia Giulia Region.
In the management of the critical issues for the Friuli Venezia Giulia Region are involved the Civil Protection, the municipalities, the Managers of the aqueducts, the National Body of Fire Brigades, the Regional Agency for Environmental Protection (ARPA), the local healthcare company and, possibly, the prefectures and local authorities.

The algorithm includes the provision of information and warning of bodies, units and offices in the event of the occurrence of an event (landslide, earthquake, flood, spillage of polluting material) that could endanger the drinking water and water use that feed the regional aqueducts.

In Italy and in Friuli Venezia Giulia the competence in event management varies according to the type and size. Article. 2 l. 225 of the 1992 law establishing the National System of Civil Protection, defines the type of events and areas of competence depending on the size of the emergency and the extent of the affected territory (events A – scale municipal events; B – regional scale or provincial events; C – a national scale).

The process of emergency management is defined by the so-called “Method Augustus”, which considers the emergency manager as a body made up of multiple functions (normally 14), each specializing in their field. Each function corresponds to an institutional figure. When necessary, the functions are activated and are called at the Operational Centres.

The event is pointed out to the structures of primary care and prevention and can occur in different ways depending on the type of event. 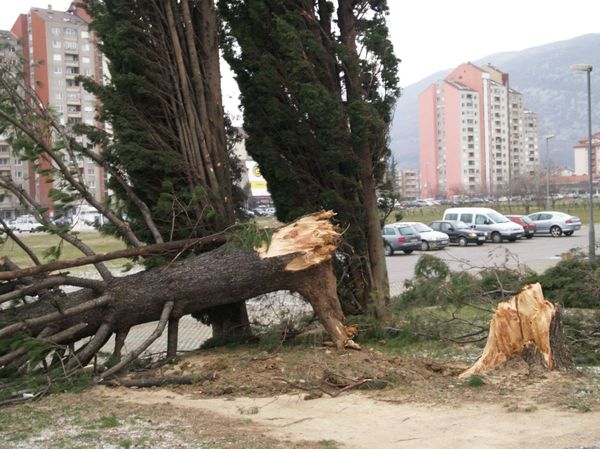 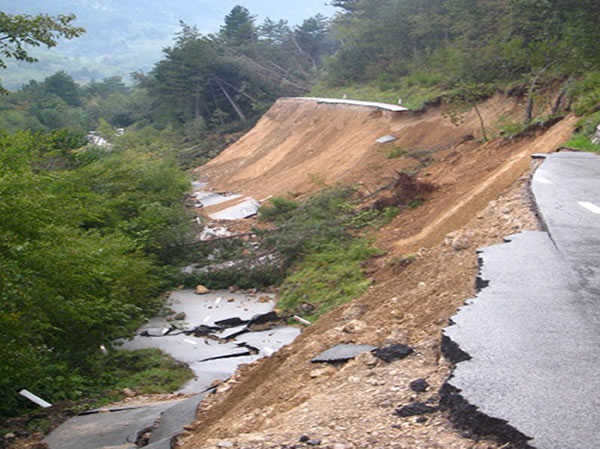 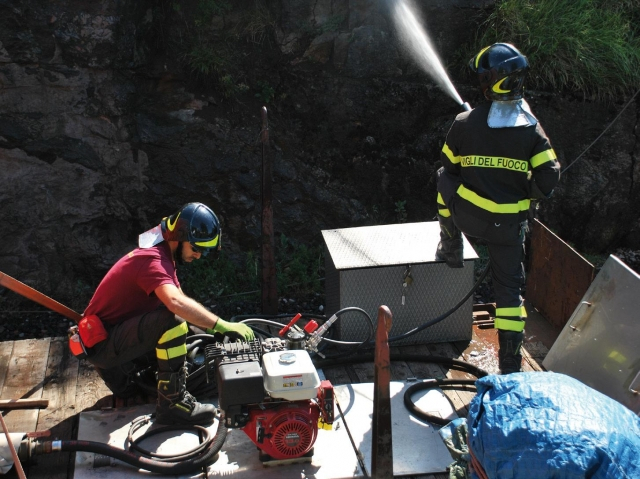 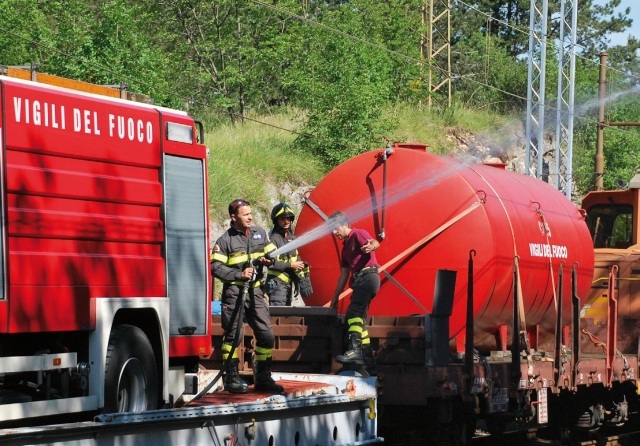